“Most Likely To” - The Musical

Original Off-Broadway Cast Recording
Released on October 18th
on iTunes, Amazon.com and all other digital stores 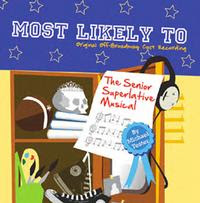 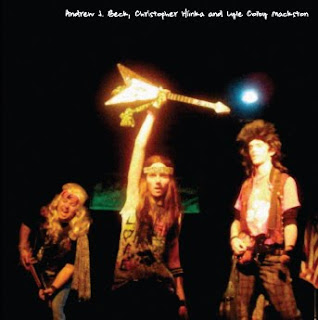 Most Likely To (which sold out its entire MITF run on Theatre Row before opening night) features the sereo-comic musings of such high school senior celebrities as Class Clown, Best Dressed andMost Dramatic, as they stage a ceremony to celebrate the fabled best years of their lives in monologue, song and dance. It’s The Gleeks vs. The Goths, The Drama Queens vs. The Jocks, in a Senior Superlative Showdown to Best All Around! The cast album will feature 12 fan favorite tracks including “All Hail the Drama Queens,” “Emo Spelled Backwards (is Oh Me),” and “Push Comes to Shove.”
About the album, writer and composer Michael Tester stated, “I am thrilled to have the original cast reprise their vocals on the album and to welcome guest musicians who have backed the likes of Billy Joel, Elton John, Paul McCartney, and Steven Tyler." 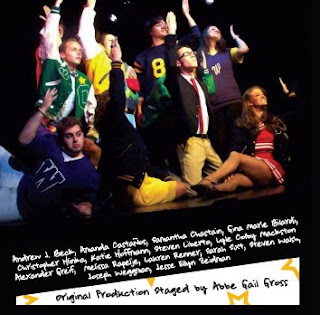 In addition to the album release, Dramatic Publishing Company (dramaticpublishing.com) will be licensing Most Likely To for all professional and amateur theatrical markets in North America, Australia, New Zealand and South Africa. The acting edition of the script will be available at The Drama Book Shop, DramaticPublishing.com and other script sources in October. A CD version of the album with a full-color booklet will be available for purchase in December. 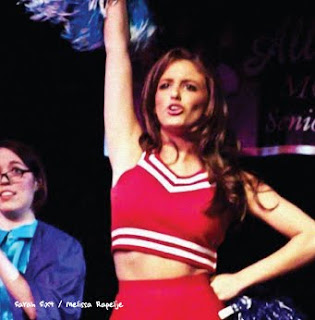 Author/Composer Michael Tester is the creator of The Pirate Musical! (Baker's Plays/Samuel French), The Mummy Musical (Dramatic Publishing), Hollywood Exposed! (Actors Playhouse, Miami), Amoebas on Parade!! (King's Head Theatre, London), and The Divalogues (Duplex Cabaret Theatre, NYC). He served as co-author of Ken Davenport's long running Off-Broadway (show, The Awesome '80s Prom (winner: National Interactive Show of the Year), as well as for The National Foundation for the Advancement in the Arts Body & Soul gala at Manhattan's Baryshnikov Center. Upcoming projects include Musicals in the Making-a showcase for theatre composers and lyricists, and the blog, The Drama Police. A proud member of The Dramatists Guild, Michael is a Rodgers & Hammerstein scholarship winner, and student of Second City's famed writing track (Hollywood). 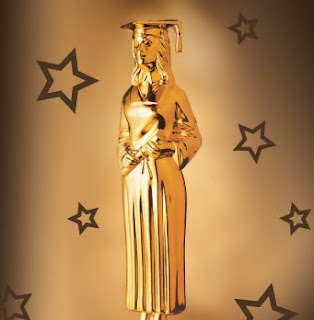 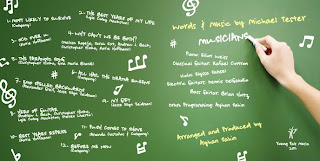