Young Pals Music is a respected force among independent record labels, with a catalog of more than 100 original songs and 35 full-length releases since 2008. Memorable melodies, catchy vocal lines and harmonies, intriguing rhythms and contemporary sound are the fundamental hallmarks of the artists signed to the label.

Songs created and produced in Young Pals’ studio are destined to be recognizable from the opening notes, thanks to keen songwriting, innovative production and collaborative efforts to include the act’s own talents—from culling their personal experiences written and told in their lyrics, through the authentic representation of their vocal talents, sans the overt processing that is present with so many of today’s major label artists. But the most important variable is to build a connection between the artist and the music listener; that’s what the label aims for in its music productions and A&R operations.

Time changes musical tastes faster and faster, it seems, as genres like pop music evolve with no boundaries. Young Pals’ confidence comes from its talent and passion for making memorable music.

The company is owned and operated by Ayhan Sahin, who has worked with Frida (ABBA), Olivia Newton-John, Randy Jones (The Village People), Anita Ward, Melba Moore, Phoebe Snow, Broadway stars Bianca Marroquin and David Keeley, Turkish superstars Sezen Aksu and Sertab Erener, actress and comedienne Sandra Bernhard. He is a BMI-affiliated songwriter, with his Young Pals Music Publishing; and a voting member of NARAS (Grammy Awards) and the Latin Grammys. 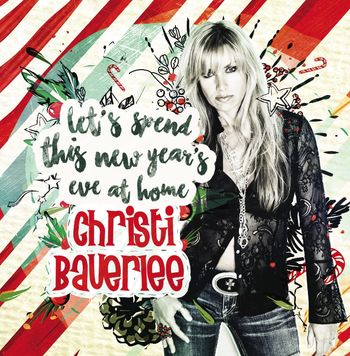 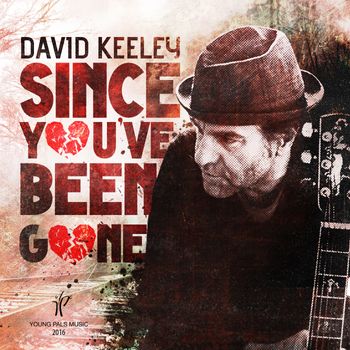 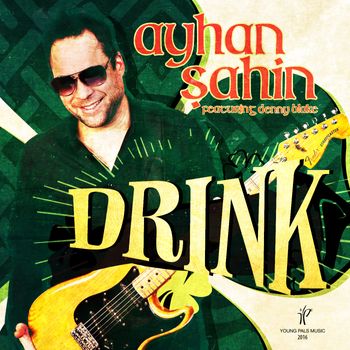 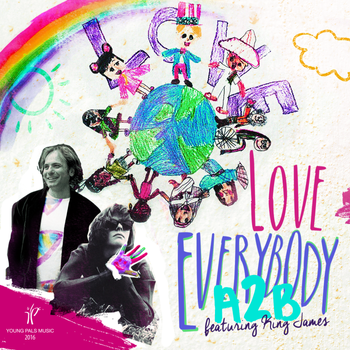 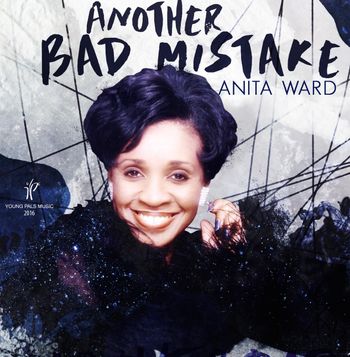 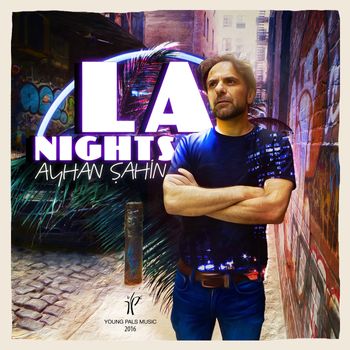 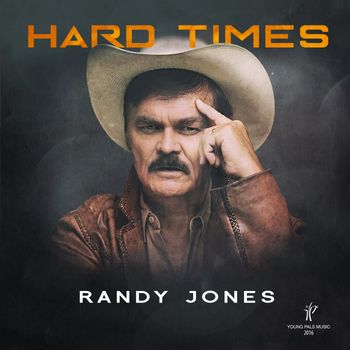 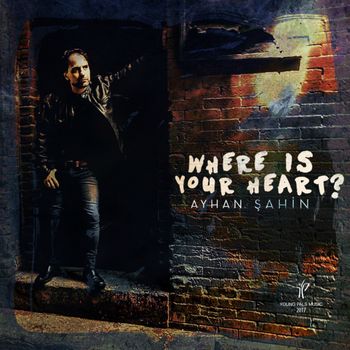 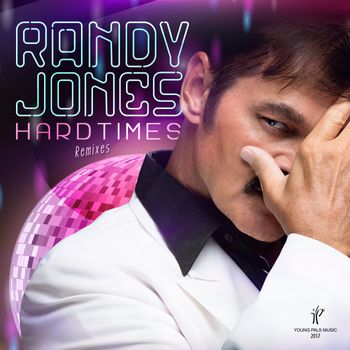 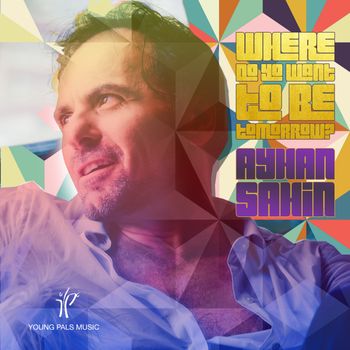 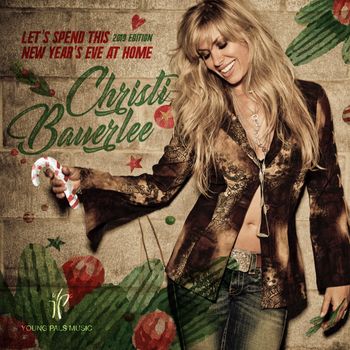 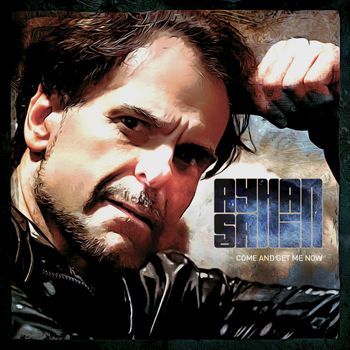 Singer/Songwriter/Producer Ayhan Sahin has achieved notoriety in a range of musical genres, from pop, rock and dance to musical theater.

Sahin, who lives in New York, is a BMI-affiliated songwriter with his Young Pals Music Publishing and a voting member of NARAS (Grammy Awards) and Latin Grammy's. 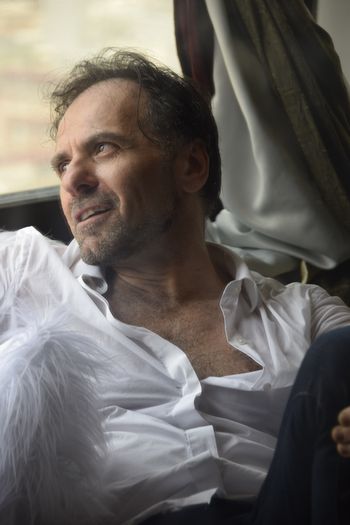 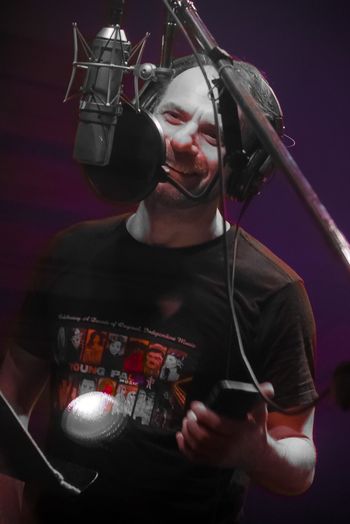 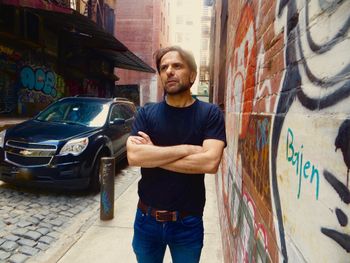 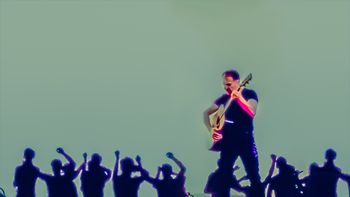 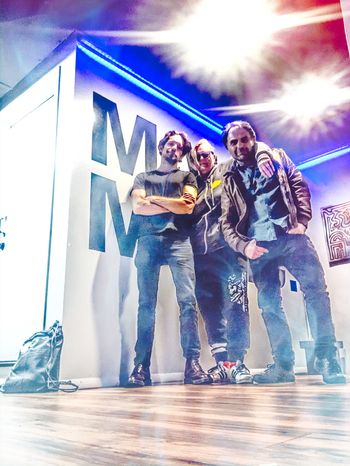