0:00/???
Every “Extraordinary Woman” has her tale to tell. If she’s done it right, life’s journey embodies adventure, love, passion, heartache, risk, redemption and rediscovery. Erica Jacob, in short order, has ticked off the majority of that list, and she’s ready to tell the world about it.

Jacob met Sahin eight years ago, and they immediately recognized musical kinship. She first contributed vocals to his full-length musical “Swedish Style,” and then a co-produced album between Sahin and acclaimed musician/co-producer Dennis DelGaudio (Billy Joel, Elton John.) Ultimately, Sahin was so impressed with her talent that he signed Jacob for a full-length solo project.

That was three years ago, and in the time since, with his guidance, she has defined a signature vocal style all her own, resulting in a collaborative labor of love. In addition, Sahin wrote all songs on the album, alongside several collaborators, including DelGaudio, Jerri Bokeno, Bernadette O’Reilly and Tara Bahna James—while Jacob contributed lyrics for three tracks.

Album opener “Kryptonite” (which features Phil Collins’ familiar percussive hook from Frida’s 1983 hit “I Know There’s Something Going On”) tumbles playfully with a taut tale of loving the wrong guy: “I can’t live this life without you, but I don’t wanna live it with you,” Jacob laments.

Launch single “Run” throbs and thumps with equal fervor, alongside a taunting tug of war, as she warns, “I’m not addicted to the love we share”; while nimble frolic “Look What You’ve Done To Me” offers a sax-soaked narrative on love done right. Maintaining the pace, sonic speedball “Lost and Found” works up a sizzling sweat with the ultimate lyrical kiss-off; as the bouncy “City Lights” conjures a warm tropical eve, as she sings, “Stop with all the fuss and fights and meet under the city lights/Kiss and tell and dance the night away.”

Slowing the tempo, beautiful brooding ballad “Falling” swirls with an emotional instrumental tornado, as Jacob reflects with regret on a faded love affair; while in equally doleful sonnet “Too Many Reasons”—an album standout—she mourns with unstrung anguish, “Nothing’s the same as the pain of beginning again.”

The set’s title track, of course, offers the ultimate acclamation of an “Extraordinary Woman.” The giddy, dancefloor twirler is a consummate paean to strength and inner beauty, as she proclaims, “There’s more to me than meets the eye/Don’t stop at the what, babe, go for the why.”

That song’s lyrical mandate “Don’t stop” is certainly an applicable mantra for Jacob’s career. She was raised in Houston, singing in church, and cherishing the gospel & blues of Ella Fitzgerald, along with the diverse talents of Judy Garland, Fiona Apple and Jeff Buckley. As a teen, she performed in theater productions throughout Texas, developing onstage chops as an actress and singer.

Eight years ago, Jacob was ready to take on the bright lights of New York City. She wasted little time, performing at Town Hall’s “Broadway's Rising Stars”; in “Emma the Red” at the BMI-Lehman Engel Musical Theatre; for the New York Theatre Barn’s monthly cabaret series; and in numerous musicals, including “Scarlet Takes A Tumble,” “Confessions of a Reality TV Star,” “Angels,” “Dear Mr. Rosan,” and “Bring Me A Dwarf: The Twisted World of Peter Charles Morris.”

Today, as a full-fledged Actors’ Equity member, Jacob also serves as Executive Producer for theater company/artist collective Purple Threads Ensemble, which develops and showcases plays, choreography and festivals that explore the human condition (including the renowned Kitchen Riots festival). The group’s mandate, in fact, mirrors her own: “Art is important. It can build a bridge of understanding. For a shared moment, in the presence of great art, we are united.”

Chuck Taylor has been an entertainment journalist for 25 years, including more than a decade as a Senior Writer/Editor for Billboard magazine in New York. 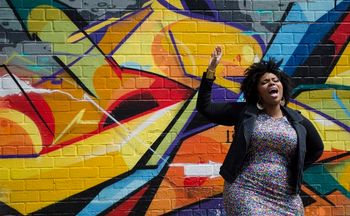 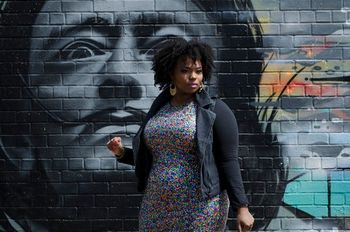 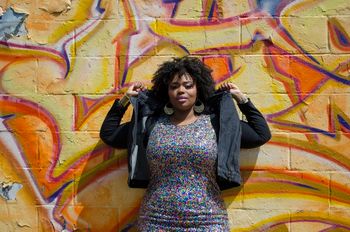 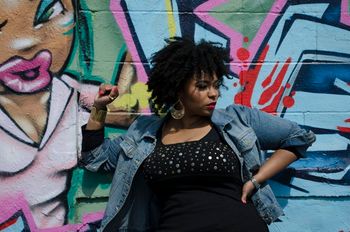 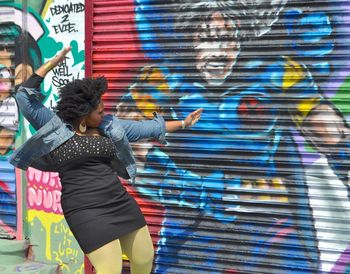 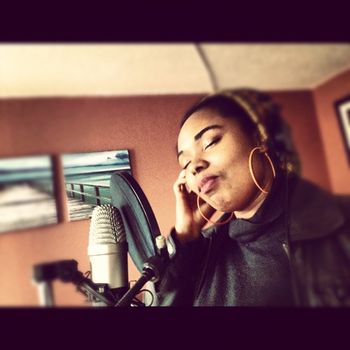 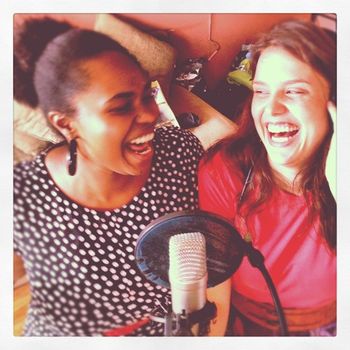 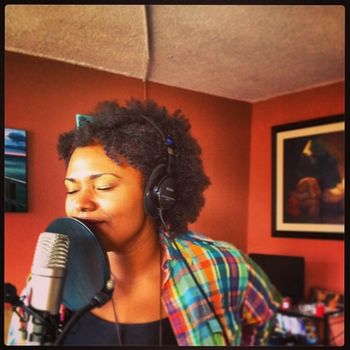 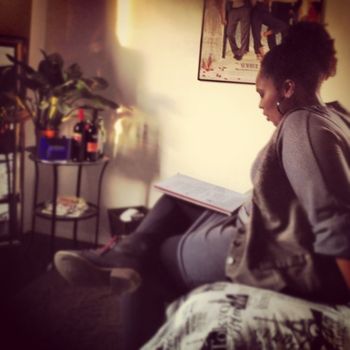