Alongside the global celebration of June as Gay Pride Month, the LGBT community’s momentous strides have a potent new party anthem from a voice that has been there since the beginning. As equality continues to become the undeniable law of the land, beloved platinum-selling dance artist Anita Ward is back with the single release of “Another Bad Mistake.”

Her maddeningly catchy uptempo confection—which playfully acknowledges a relationship that might have betanter been left unrequited—is the latest release from New York City-based independent label Young Pals Music. The song was co-written and co-produced by Sahin with hit songwriter Bernadette O’Reilly, who has also worked for three decades in artist relations, management and song placement. Canadian singer/songwriter Karine Hannah is also a co-writer.

Opening with a force field of percolating, nervous and cleverly dissonant rhythms, “Another Bad Mistake” roars into a raucous frenzy of mad beats in the chorus, as Ward exclaims, “She turned my star-filled sky into rain, as the blood froze up in my veins, Cause she’s aimless and brainless… It’s dangerous how shameless you are/She was a bad, bad, bad mistake.”

Ward is, of course, renowned for her seminal No. 1 single “Ring My Bell,” which roared to the top of the Billboard Hot 100, Disco, and Soul Singles charts in 1979. It also reached No. 1 on the U.K. Singles Chart, while striking the top 5 in a dozen other countries. And since, demonstrating the enduring appeal of her treasured hit, in 2002, Ward performed “Ring My Bell” in New York City's Times Square as part of its official New Year’s Eve celebration. In 2005, she headlined New Year’s Eve on Beale Street in Memphis. She has also toured the world, including a heralded 2006 turn with comrades Chic, Village People, Thelma Houston and Rose Royce for the FIS World Cup in Zagreb, Croatia.

“Another Bad Mistake” is the fifth single release from “Pop,” the first full-length namesake collection from Young Pals Music founder Ayhan Sahin. In April, the album was awarded by The Akademia Music Awards as well as The Global Music Awards for Best Rock Song for previous single “Drink.” The album offers 12+ diverse vocalists & musicians across a myriad of styles, including R&B & soul, dance, jazz, country and of course… pop. 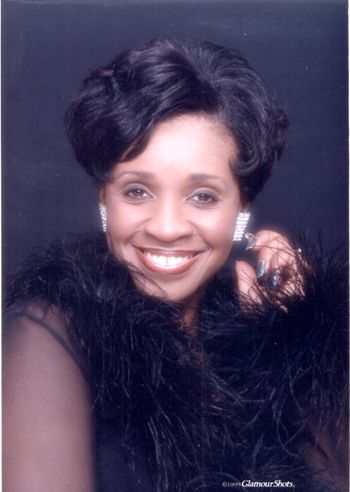 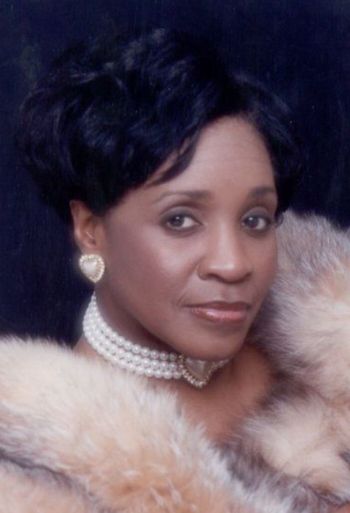 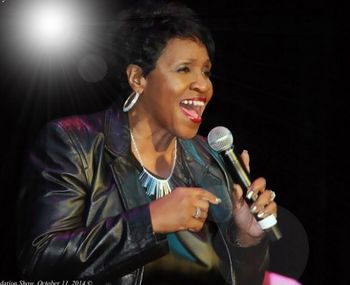 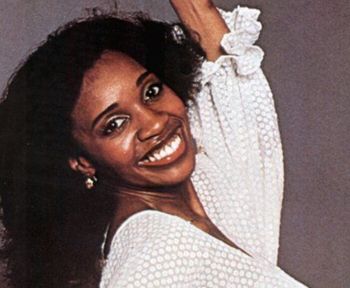 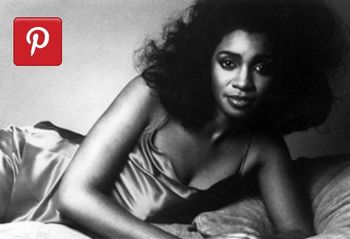 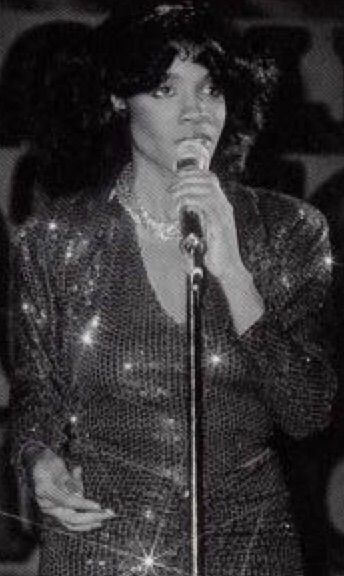 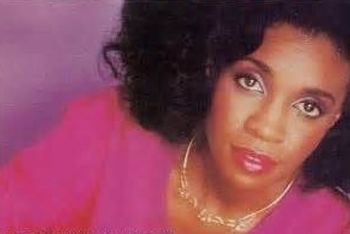