Lauren Rathbun has released three singles with Young Pals Music since moving to New York City.  Her debut single,  “My Almost Lover,” was an homage to the Patsy Cline era of country music. “Into You” was released during the pandemic in 2021, and mirrored the styles of Linda Ronstadt and rock n’ roll tunes of the 70’s. Her new single,  “Bird With A Broken Wing,” was adapted from producer Ayhan Sahin’s musical “Swedish Style,” into a soaring pop-ballad.  Lauren is also an accomplished actress, dancer, and model. She has appeared in many regional and local theatre productions and walked in several seasons of New York Fashion Week.

Third single from from Rathbun is a heartfelt ballad from the musical “Swedish Style”.

Lauren Rathbun - Into You

Young country songstress Lauren Rathbun takes listeners on a journey with her second single “Into You” whether they relate, empathize, are moved by, or just enjoy the upbeat rock’n’roll tune.

"My Almost Lover" by LAUREN RATHBUN

Lauren Rathbun offers a nod to classic country with debut single “My Almost Lover,” which serves up a dollop of Patsy Cline and a dash of Kitty Wells and then weaves in her own contralto charisma. Alongside a honky-tonk posse of musicians firing fiddle, steel guitar and shuffling percussion, this old soul vocalist sings, “Goodbye my almost lover, there was almost a you and me.” The present honors the past in this radio-ready anthem.

Third Single “Bird With A Broken Wing” is READY!! 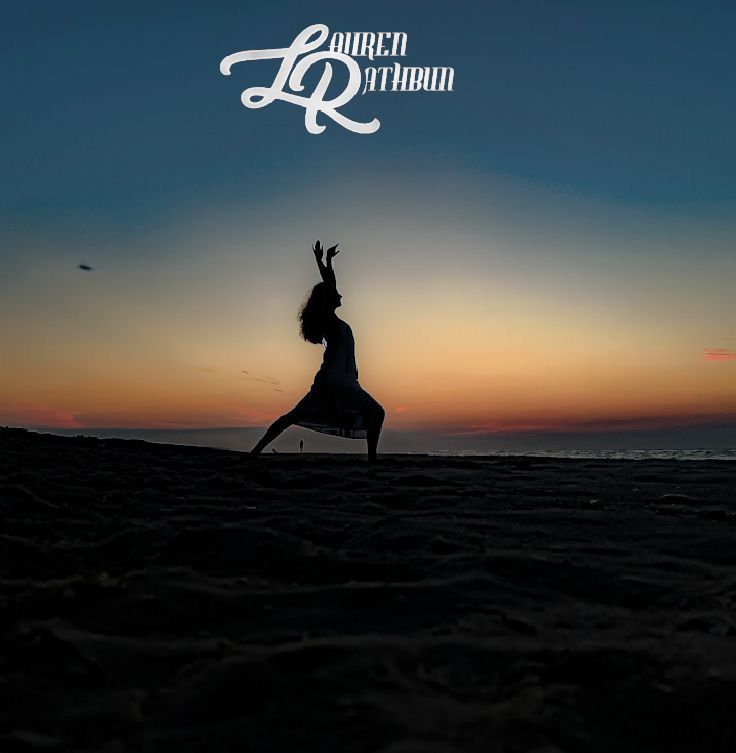 Young Pals Music · "Into You" by LAUREN RATHBUN

Lauren Rathbun - Into You

Young country songstress Lauren Rathbun takes listeners on a journey with her second single “Into You” whether they relate, empathize, are moved by, or just enjoy the upbeat rock’n’roll tune.

Read more…
Share
New York's Young Pals Music proudly announces its first post-pandemic release from a young charming artist destined to connect a timeless bridge to music fans
Young Pals Music · "Into You" by LAUREN RATHBUN
Lauren Rathbun’s new single 'Into You’ is a cheery, sweet romp through the most captivating adventures of the 1970s. Lauren’s thrilling homage to this bygone era features tons of familiar beats, classic country melodies, and instrumentation that’s brimming with charisma through and through. It’s a joyride of a melody that relies on energy as much as its rich lyrical narrative and vocal showcase. Rathbun approaches the verses with a gratifying edginess which complements the exhilarating, uproarious chords on the electric and bass guitars. The melody builds slowly over the course of the composition, with a cascade of percussion and the hard-hitting strokes on the piano. 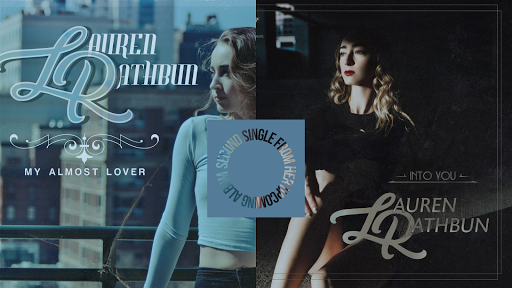 The production is composed of a brilliant tempo buoying the song through the ecstatic highs of the rock ‘n’ roll era showcasing Rathbun shine through with a sincere, hearty voice that’s both comforting and just a little mischievous. The bridge of the piece is perhaps the most appealing, with Rathbun's vocals soaring through the high notes in ease and a boisterous guitar solo hammering in the 70s-era vigor all the harder.

The project is being released by New York City-based Young Pals Music helmed by producer Ayhan Sahin and mastered by Ryan Smith at New York City’s Sterling Sound. The track was produced by Sahin, founder of Young Pals Music; written by Rathbun and Sahin. The production includes a posse of New York City-based renowned musicians: Mike Sorrentino on drums, Carras Paton on bass and sax, Gene Blank on guitars, and Rob Preuss on piano and synth. Keith Fluitt and Jerri Bocchino are on backing vocals.
.
Sahin notes: "The journey of writing and making a song is for me the most rewarding work. For "Into You" we had a very specific model to start with. But throughout the two years we worked on the song, it went to a completely new place. We were open to new ideas and had the flexibility to adjust our initial model to the time-changing experiences in our lives.

As a whole, the tune is designed to send listeners down memory lane. The classic rock sounds are somewhat reductive, but it doesn’t take away from the crowd-pleasing upbeat that keeps your feet moving and your head bobbing. What’s most impressive is that Lauren Rathbun is a young, up-and-coming artist who might not have had direct exposure to the vintage rock hysteria, but she makes up for it with heart and charisma to boot. She’s only been singing professionally for a few odd years, but it’s obvious that with the right platform, she can go the distance and find her path. 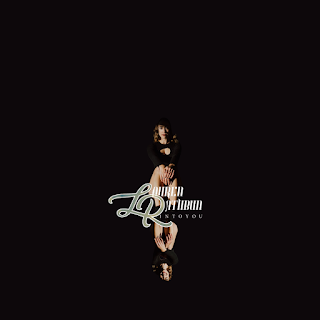 Produced by Ayhan Sahin, the powerhouse rock ballad is Lauren’s third original release under the Young Pals Music imprint, the NYC-based independent label that has proved to be the perfect home for Lauren’s multi-faceted creative talents.

“Bird With A Broken Wing” opens with a reflective acoustic guitar refrain, gently underpinning Lauren’s endearing solo verse, as she seeks guidance at the end — or perhaps the beginning — of a journey. The pre-chorus bursts into a duel between piano and electric guitar, building in texture and intensity to a euphoric guitar solo and high-octane refrain, as Lauren carries the song with beauty and poise to the clouds above.

Lauren’s commitment to creating authentic, moving music that touches the hearts of listeners is what motivates her as an artist. She explains, “2021 was a particularly challenging year, and I found great solace in music following some personal setbacks. When Ayhan approached me with an idea he had about revisiting a song he had written years ago, I heard lyrics that really resonated with me: I will fly over mountains, sing without you. We worked together on some new material for what became this fresh take on ‘Bird With A Broken Wing’, and it proved a truly meaningful experience to sing and record it anew.”

“Bird With A Broken Wing” is adapted from Ayhan Sahin and lyricist Selcen Pamuk Phelps’ full-length rock musical Swedish Style. The project — first developed in the 1990s and inspired by the real-life stories that surrounded Swedish supergroup ABBA — features a quartet of musicians on the brink of superstardom, dealing with love, loss and the pursuit of artistic immortality.

Lauren continues, “I am grateful to Ayhan and his writing collaborator Bernadette O’Reilly for their expertise on this new track, and to my parents who continue to be so supportive of my musical endeavors. I hope the unique lyrics and story of this song find their way to listeners’ hearts, just as it did mine.”

Born and raised in Salt Lake City, Utah, Lauren fell in love with musical theater as a teenager, graduating with an honors degree from the University of Utah for Musical Theatre Performance, shortly before her move to New York City in 2016.

As 2022 draws to a close, Lauren is in the final stages of recording her debut album with Sahin and O’Reilly at Young Pals Music. Set for release next year, the album will showcase her timeless voice through a mix of musical genres, combined with her ability to impart heartfelt sincerity into every note.